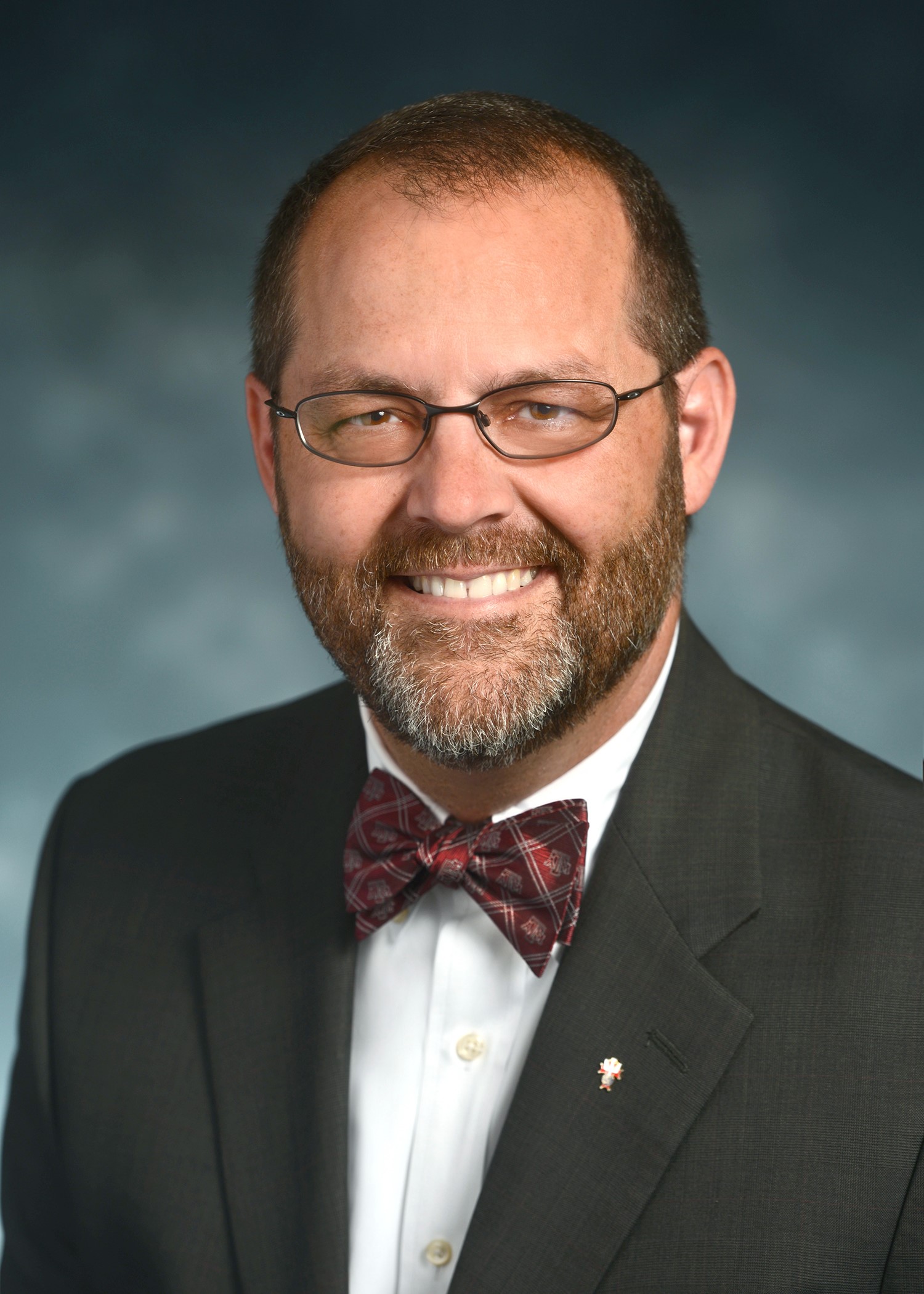 Prior to his arrival at Texas A&M, Dr. Pugh served as the vice provost for student affairs at the University of Arkansas. He also held appointment as associate professor of higher education in the College of Education and Health Professions’ Higher Education Leadership Program. Preceding administrative appointments include associate vice chancellor for student affairs and dean of students at the University of Arkansas, and associate vice president and dean of students at Eastern Washington University.

Dr. Pugh is currently the chair and serves on the executive committee for the Council of Student Affairs in the Association of Public and Land Grant Universities (APLU) and has held numerous leadership positions in professional associations such as the National Association for Student Personnel Administrators (NASPA).  In 2012, Dr. Pugh was awarded NASPA IV-West’s James J. Rhatigan Outstanding Dean Award and in 2008 the NASPA IV-West Outstanding Faculty Member Award.

Dr. Pugh is married to Denice Williams Pugh and they have two sons, Daniel, Jr. and David.